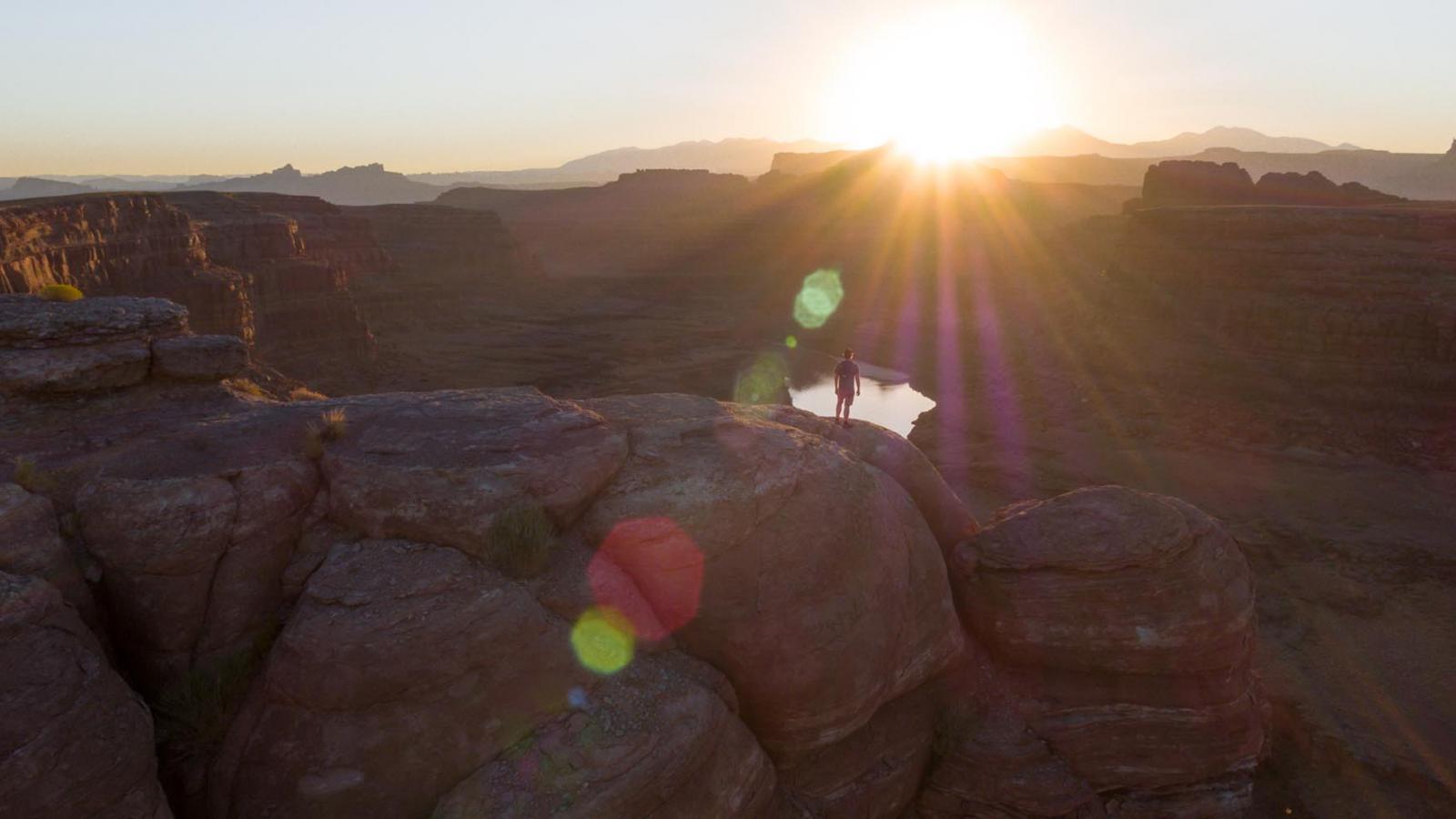 In collaboration with Utah Film Center, Alta Community Enrichment is ecstatic to host two days of films under the stars in the mountains of Alta. This year’s films will be Mountainfilm Summer Edition and Better Off Dead. 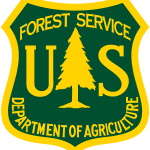 This event could not have happened without the support of the US Forest Service, Alta Ski Area, Goldminer’s Daughter Lodge, Alta Chamber & Visitors Bureau, and Utah Film Center.

A LETTER TO CONGRESS (photo at top of post)
3 min | 2017 | USA
Directed by: Christopher Newman

Christopher Newman’s short, lyrical visual poem was inspired by and is an homage to Wallace Stegner’s 1960 “Letter to Congress,” in which the writer advocated for the preservation of the wilderness that then remained. “Something will have gone out of us as a people if we ever let the remaining wilderness be destroyed,” Stegner wrote. In hindsight, the 1960s were hopeful; today, the exhortation is more urgent than ever.

Blind and afraid of water, Vivian Stancil learned to swim at 48. “I heard that blind people can’t swim,” Stancil says, followed by: “Oh, yes they can!” Two hundred and twenty-one medals later, at half her former body weight, Stencil is still at it.

Zain’s Summer depicts the sunny side of the refugee experience. Zain and his siblings and mother fled Pakistan 11 months before the period the film covers, a six-week summer language program to prepare young, new immigrants for the start of school. The possibility of a new life in America, relatively free from fear of violence and persecution, represents the very best of America in director Joshua Seftel’s telling. Zain’s openness to what the U.S. offers is old-fashioned and inspiring.

There’s no easy way to say goodbye to your best friend. Especially if that best friend stuck by your side during the darkest time in your life — licking your feet, shadowing your footsteps and going insane with joy every time he saw you. This short film by Ben Knight, Ben Moon and Skip Armstrong celebrates the human-dog bond and illuminates the incredible resilience we can conjure with the help of our friends.

Tune in for a tutorial on how to absolutely shred Alaskan spines.

Rajesh Magar has been obsessed with bikes since he was a small child growing up in Kathmandu, Nepal. When the other kids were studying, he’d be dreaming about, designing and drawing bikes. As the son of a construction worker and housemaid, however, a bike wasn’t easy to come by. Undeterred, he built one, a clunky Frankenstein, but a mountain bike nonetheless. He started racing, and his drive and raw talent got noticed, leading to a job as a mountain bike guide and a path to professional racing. Today, Nepal’s National Champion is living proof that it pays to stick to your passion, no matter how implausible it seems

Every year, the next generation of chess masters meet at the National Elementary Chess Championship. In the ensuing games, kids learn not only the elements of the game but speak of bravery, belief in oneself and the importance of opening moves. They may not always win, but in this short film, the magic of the game is seen through youthful eyes brimming with possibility.

“I don’t want to be good for a girl, I don’t want to be good for just having one hand, I just want to be good, period.” That’s climber Maureen Beck. Born without her lower left arm, Beck scales overhanging boulders, takes whippers off of 5.12s and wins competitions. But she’s not here to be a role model, shrugging off the clichéd coverage of disabled athletes. “We don’t climb to be special, we don’t climb to win some silly awards. We climb because we love climbing just like everybody else.” Fueled by that love, Beck tackles an ambitious goal. What unfolds is a lesson in pure grit.

Most people would consider sending a 70-foot waterfall pretty epic. Not Rafa Ortiz, who decides to ditch the kayak for a pool toy.

Wylie Overstreet was hanging out in his L.A. apartment one night and, out of boredom, decided to take his high-powered telescope out to the street to peer at the moon. Pretty soon people began wandering up and asking him what he was up to. When he showed them, they nearly fell over in awe. A New View of the Moon is just the reminder we need to keep looking up. Because as Galileo said, back in 1610, “it’s a beautiful and wondrous sight to behold the body of the moon.”

ADA accommodations are available. If you have additional needs, please visit our Accessibility page to connect with an ADA coordinator.