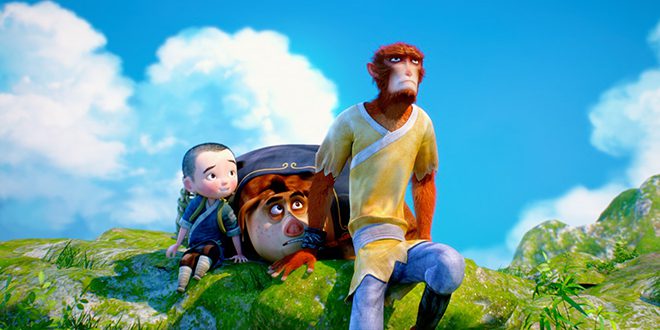 MONKEY KING: Hero is Back

Released from a 500-year curse, the Monkey King (Jackie Chan) must defend a village from the evil Mountain Lord.

Presented as part of our Tumbleweeds Film Festival year-round programming.