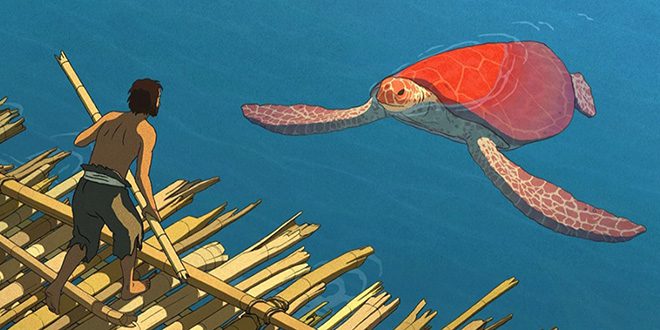 A man shipwrecked on an island who tries desperately to escape, until one day he encounters a strange turtle that changes his life. Co-produced by Wild Bunch and Studio Ghibli, this beautifully animated and deceptively simple story boasts narrative layers as richly absorbing as its lovely visuals.

Presented as part of our Tumbleweeds Film Festival year-round programming.