For those unfamiliar with our Fiscal Sponsorship program, this 10-year-old program has offered over 120 fiscal sponsorship film projects in need of funding to apply to use the Utah Film Center’s nonprofit status, rather than establishing their own, which allows them to apply for funding from foundations and large donors who require applicants to be a 501(c)(3). 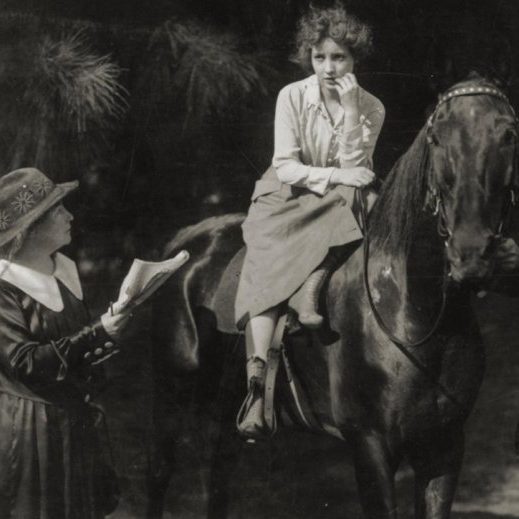 Be Natural: The Untold Story of Alice Guy-Blache
Directed by Pamela B. Green

Feature documentary on the life and art of Alice Guy-Blache (1873-1968), the first woman film director, screenwriter, producer, studio head, and studio owner who had pioneering careers in the two countries where cinema was born: in France at Gaumont, Paris (1896-1907) and in the U.S. (1910-1920). Official selection of 2018 Telluride Film Festival 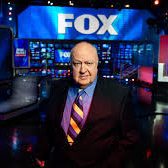 Divide and Conquer: The Story of Roger Ailes
Directed by Alexis Bloom

Alexis Bloom charts the rise and fall of the late Republican Party booster and controversial Fox News mogul who went down in flames amid multiple sexual harassment allegations. World Premiere at the 2018 Toronto International Film Festival 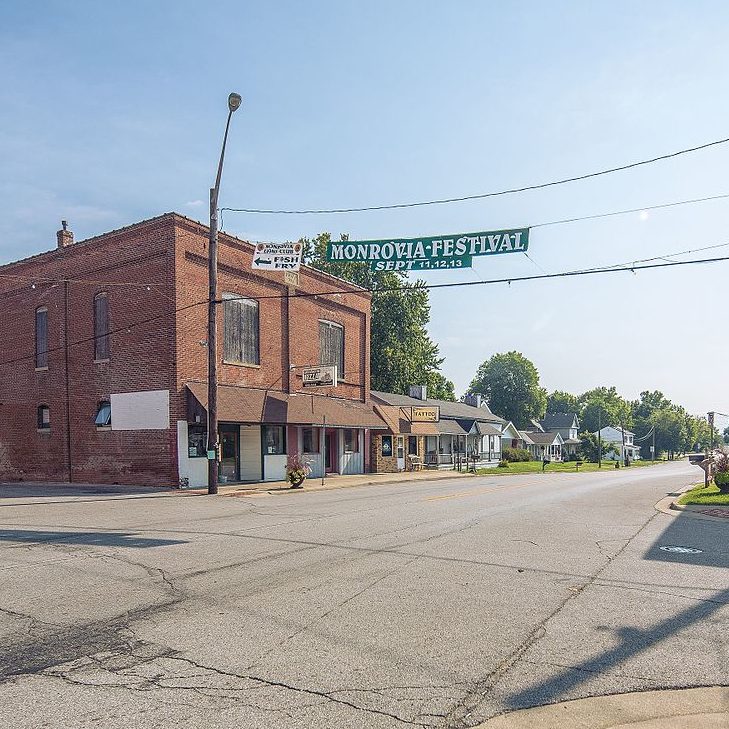 Legendary documentarian Frederick Wiseman returns to the Festival with this study of small-town Midwesterners who tilted the 2016 US election. World Premiere at the 2018 Toronto International Film Festival and official selection of 56th New York Film Festival 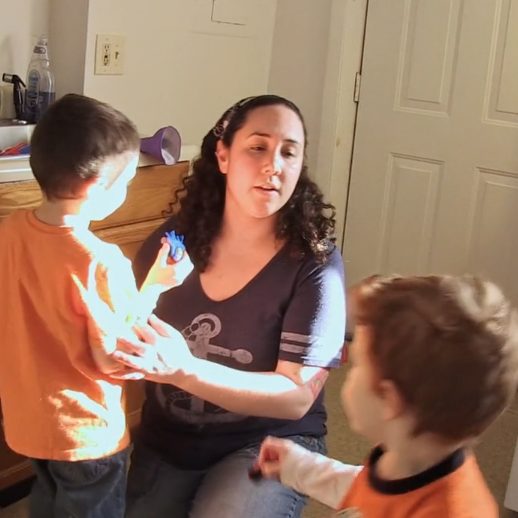 Wrestling Ghosts follows the epic inner journey of a young mother, who, over two heart-breaking and inspiring years, battles the traumas from her past in order to create a new present and future for her and her family. World Premiere at LA Film Festival 2018