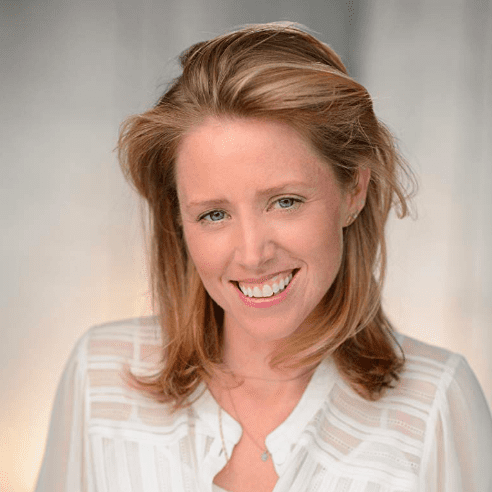 Filmmaker, Producer, and Actor Amy Redford Will Host A Directing Workshop and One-On-One Consultation Meetings with Artist Foundry Members In Addition To Working On Her Projects

Utah Film Center announced Amy Redford as its first Artist In Residence who will expand her body of work from the new Artist Foundry, a production and coworking space where filmmakers can hone their craft and create independent films. During the year-long residency, Redford will focus on her filmmaking career in a community full of storytellers who can energize and enhance the creative process. Amy brings with her invaluable industry experience that she will also use to enrich the Utah Film Center community through hosting directing workshops, fundraising panels, networking events and one-on-one meetings with Artist Foundry members. A schedule of those events will be announced in the coming months.

Elisabeth Nebeker, Executive Director of Utah Film Center, said, “Utah Film Center is excited to welcome Amy and her family back to Utah. Her move here as a working filmmaker acknowledges the rich film culture, natural beauty and quality lifestyle that makes Salt Lake City ripe for our creative community to flourish. In many ways this is what her dad was seeking when he founded the Sundance Resort and Sundance Institute. Working with Amy to support our local film community, filmmakers and the stories that are opening hearts, minds and souls feels especially relevant now when so many of us are seeking understanding, compassion, and inclusivity.”

Amy Redford, Director, Producer, and Actor, said, “Over the years I have seen up close the innovation, resourcefulness and collaborative spirit that is fostered here in Utah. Those traits are of real value to me as a filmmaker looking for fertile ground to create work but also as a mother. I have an affection and appreciation for the spirit I feel here in Utah and want my kids to enjoy the lifestyle only Utah can provide. I am pleased to see the creativity cultivated here and look forward to working at a variety of levels to continue the momentum for artists at the Artist Foundry and beyond.”

Amy Redford’s film and television projects in development include 60’6”, Phoenix, Mortal City, Talk, Downline, and Cowboys and Indians by Tejal Desal which she will be filming in Southern Utah next Spring. Her completed directing, producing and acting work can be seen on AmyRedford.com.