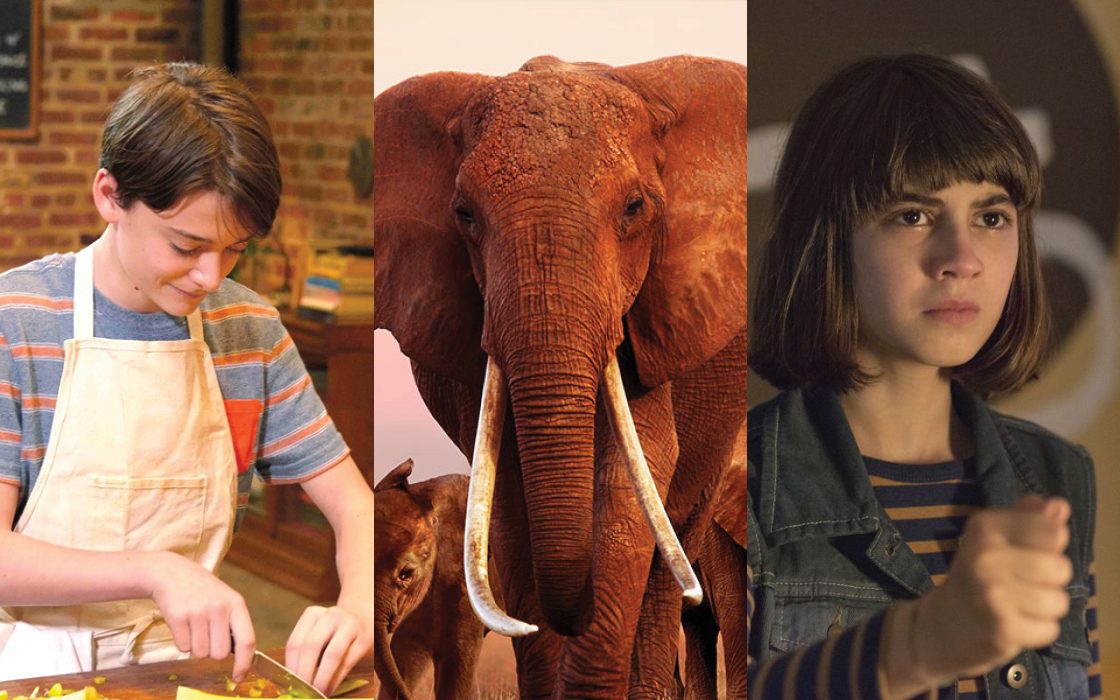 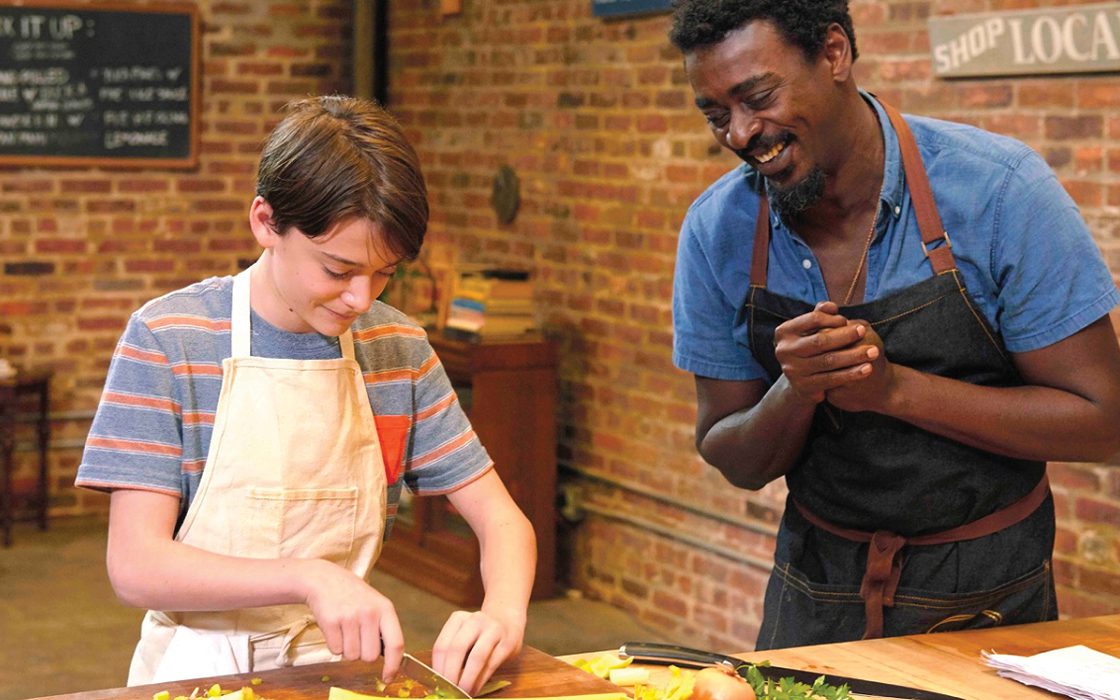 The Israeli-Jewish side of his family calls him Avram. The Palestinian-Muslim side Ibrahim. His first-generation American agnostic lawyer parents call him Abraham. But the 12-year-old kid from Brooklyn who loves food and cooking, prefers, well, Abe. Just Abe. 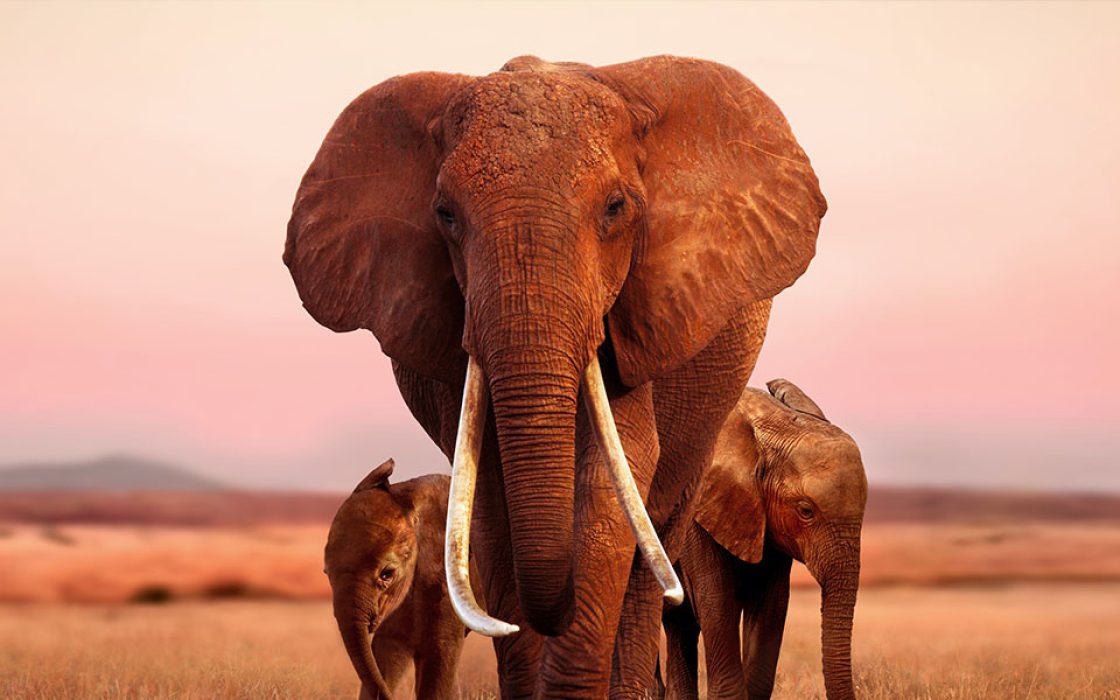 Athena is a mother who will do everything in her power to protect her herd when they are forced to leave their waterhole and embark on an epic journey across the African savannah in a tale of love, loss and coming home. 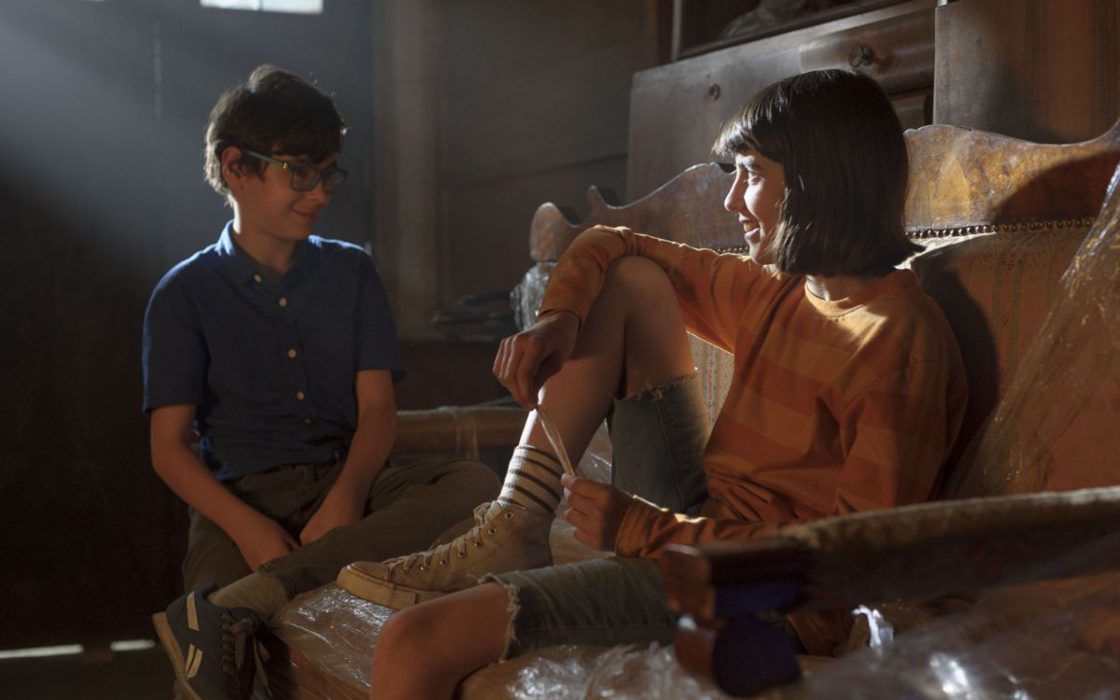 10-year-old Jovan is often escaping reality to immerse himself into a fantasy world. It all changes when he befriends his new classmate Milica and the adventure to hunt her ‘witch’ stepmother starts.

Individual tickets can be purchased through Sundance online or at the main box offices starting January 22 for $10 each or take advantage of the Utah locals only sale January 17. For more information and showtimes visit www.sundance.org/festival.

Founded in 1981 by Robert Redford, Sundance Institute is a nonprofit organization that provides and preserves the space for artists in film, theatre, and new media to create and thrive. The Institute’s signature Labs, granting, and mentorship programs, dedicated to developing new work, take place throughout the year in the U.S. and internationally. The Sundance Film Festival and other public programs connect audiences to artists in igniting new ideas, discovering original voices, and building a community dedicated to independent storytelling. Sundance Institute has supported such projects as Sorry to Bother You, Won’t You Be My Neighbor?, Eighth Grade, Blindspotting, The Tale, Get Out, The Big Sick, Strong Island, Blackfish, Top of the Lake, Winter’s Bone, The Wolfpack, Dear White People, Trapped, Brooklyn, Little Miss Sunshine, 20 Feet From Stardom, Beasts of the Southern Wild , Fruitvale Station, Spring Awakening, A Gentleman’s Guide to Love and Murder and Fun Home. Sundance Institute on Facebook, Instagram, Twitter and YouTube.