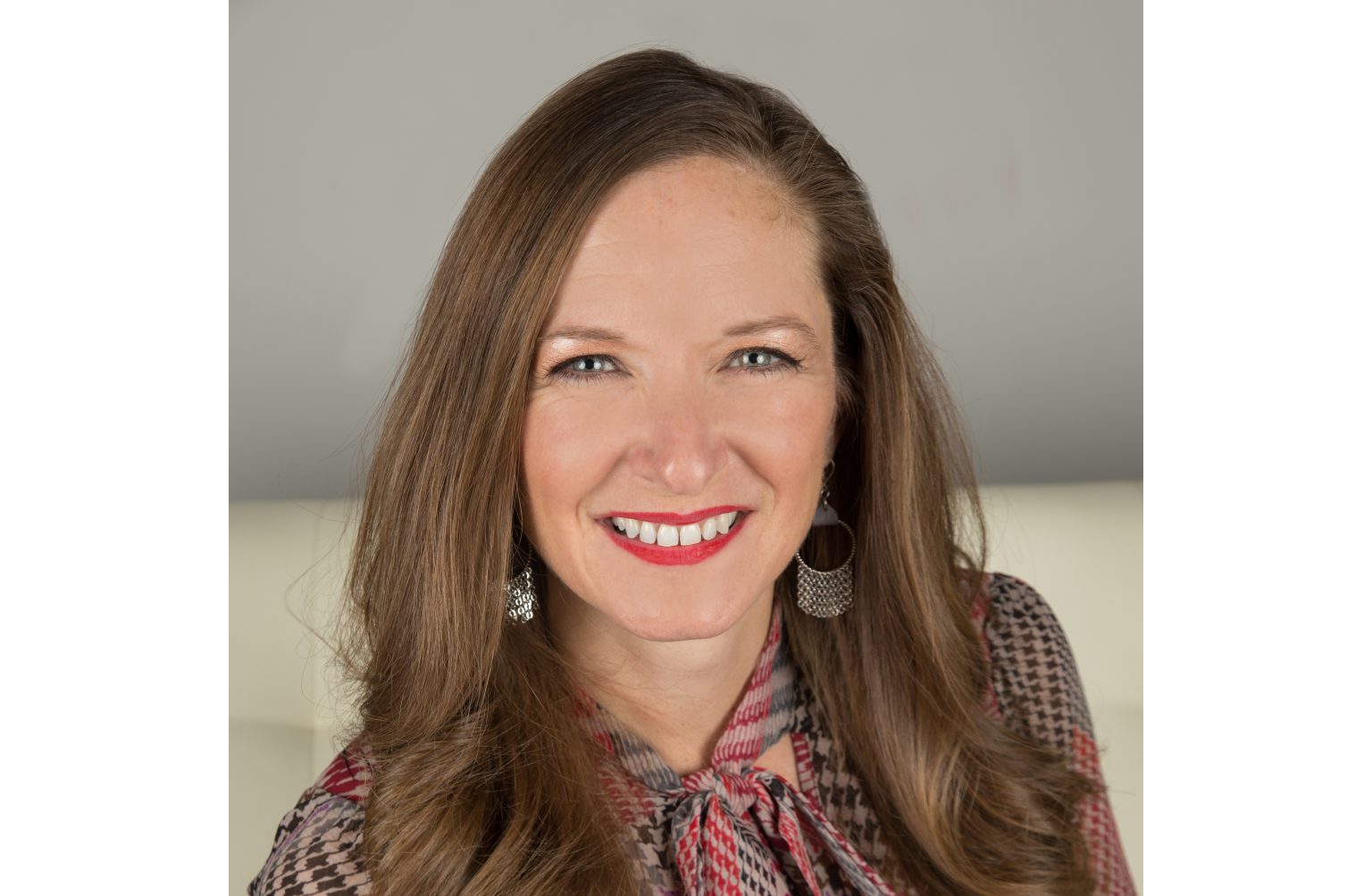 Mariah Mellus Takes On New Role of Executive Director after 14 Years of service to the organization.

Geralyn Dreyfous, Utah Film Center Founder and Board Chair, said, “Utah Film Center’s Board is thrilled to have Mariah Mellus take the helm as Executive Director. Mariah has been the heartbeat of this organization for many years, and her capacity to build connections in the community, inspire our supporters and staff and her commitment to the mission of the Utah Film Center made her the natural choice for this position. The board looks forward to working with her to bring the power of film to communities around this state and beyond.”

Mariah Mellus brings 18 years of nonprofit leadership to this position, having served on multiple boards including the chair of the Utah Cultural Alliance and Utahns for Culture. She currently serves on the board of the Utah Arts Alliance and the Motion Picture Association of Utah. Mellus began her career supporting individual artists with her husband Derek Mellus operating a small art studio for local artists in 1998. She continued her support of artists as the lead writer for SLUG Magazine’s Gallery Stroll column from 2000 to 2016.

Mellus said, “I have always been very passionate about raising awareness around artists in our community as well as connecting those artists with resources that would allow them to continue to create. I see my new role at the Utah Film Center as a continuation of this work, whether through Utah Film Center’s Artist Support services, connecting filmmakers to community resources, inspiring the next generation of filmmakers through our media education programs, or bringing an artist’s work to Utah audiences through film exhibition. I’m thrilled to be able to utilize my passion and connections to support Utah’s filmmaking community.”

Utah Film Center will celebrate its 20th year of programming on September 15, 2022, and looks to solidify its place as a trusted resource for media education, artist support, and film exhibition. Executive Director Mariah Mellus said her focus is on “providing students, teachers, and filmmakers of every age with access to resources and tools that will help them unlock the power of film to better themselves and the community around them.”