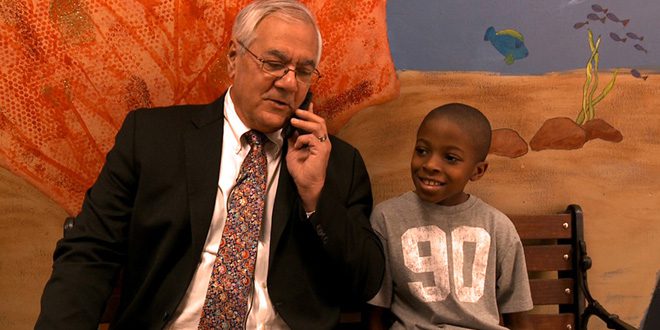 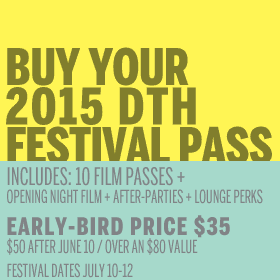 There are three ways to see films

Be a VIP
Sponsorship starts at only $150 and include great perks, including opening night pre-film party, 2 festival passes, recognition in festival materials. Step up to a $250 sponsorship and receive an invitation to the Saturday night party at the City Home Collective. Click here to learn more about VIP packages.

Buy a Festival Pass – Only $50
Only $35 trhought June 10!
Get one ticket to the opening night film, plus a pass that gets you 10 tickets for the rest of the festival. Use these 10 tickets however you want; see 10 films or get 10 tickets to one film and bring your friends, or any combination inbetween. In addition to film tickets, you will also get access and perks at our three official after-parties. Click here to learn more and buy your pass.

Damn These Heels after-parties will be held on Friday and Sunday of the festival.

A place to relax between films! Enjoy a cup of coffee or a drink and discuss the films you have seen with fellow festivalgoers.