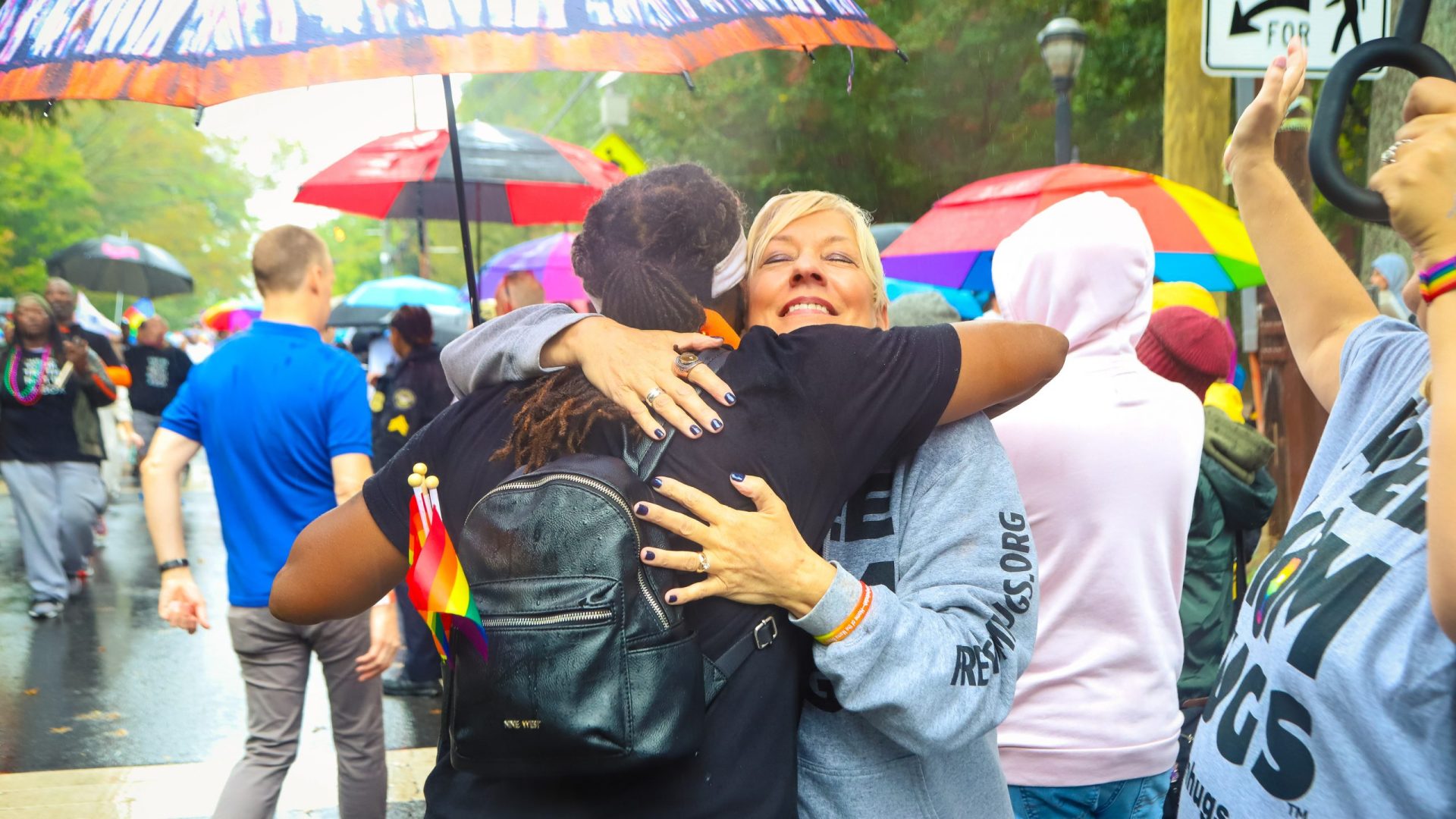 MAMA BEARS is an intimate exploration of two “mama bears” – conservative, Christian mothers who have become fierce advocates for LGBTQ+ people – and a young lesbian whose struggle for self-acceptance exemplifies why the mama bears movement is so vital. Spread across the country but connected through private Facebook groups, they call themselves “mama bears” because while their love is warm and fuzzy, they fight ferociously to make the world kinder and safer for all LGBTQ+ people. Although some may have grown up as fundamentalist, evangelical Christians, mama bears are willing to risk losing friends, family, and faith communities to keep their offspring safe—even if it challenges their belief systems and rips their worlds apart.

MAMA BEARS is an intimate, thought-provoking exploration of the journeys taken by Sara Cunningham and Kimberly Shappley, two “mama bears” —whose profound love for their LGBTQ children has turned them into fierce advocates for the entire queer community — and Tammi Terrell Morris, a young African American lesbian whose struggle for self-acceptance perfectly exemplifies why the mama bears are so vitally important.

Community partner, Amplify Utah, is tabling on-site before the film to inform and engage about journalism and representation in our state.

Outdoor Film Series takes place on the east side of Liberty Park, just north of the Chase Home Museum near the middle of the park. The Summer Film Series logo on the map below highlights the screening location or click here to see it on Google Maps. This film is proudly presented with support by Sundance Institute.

This film is proudly presented with support by Amplify Utah.