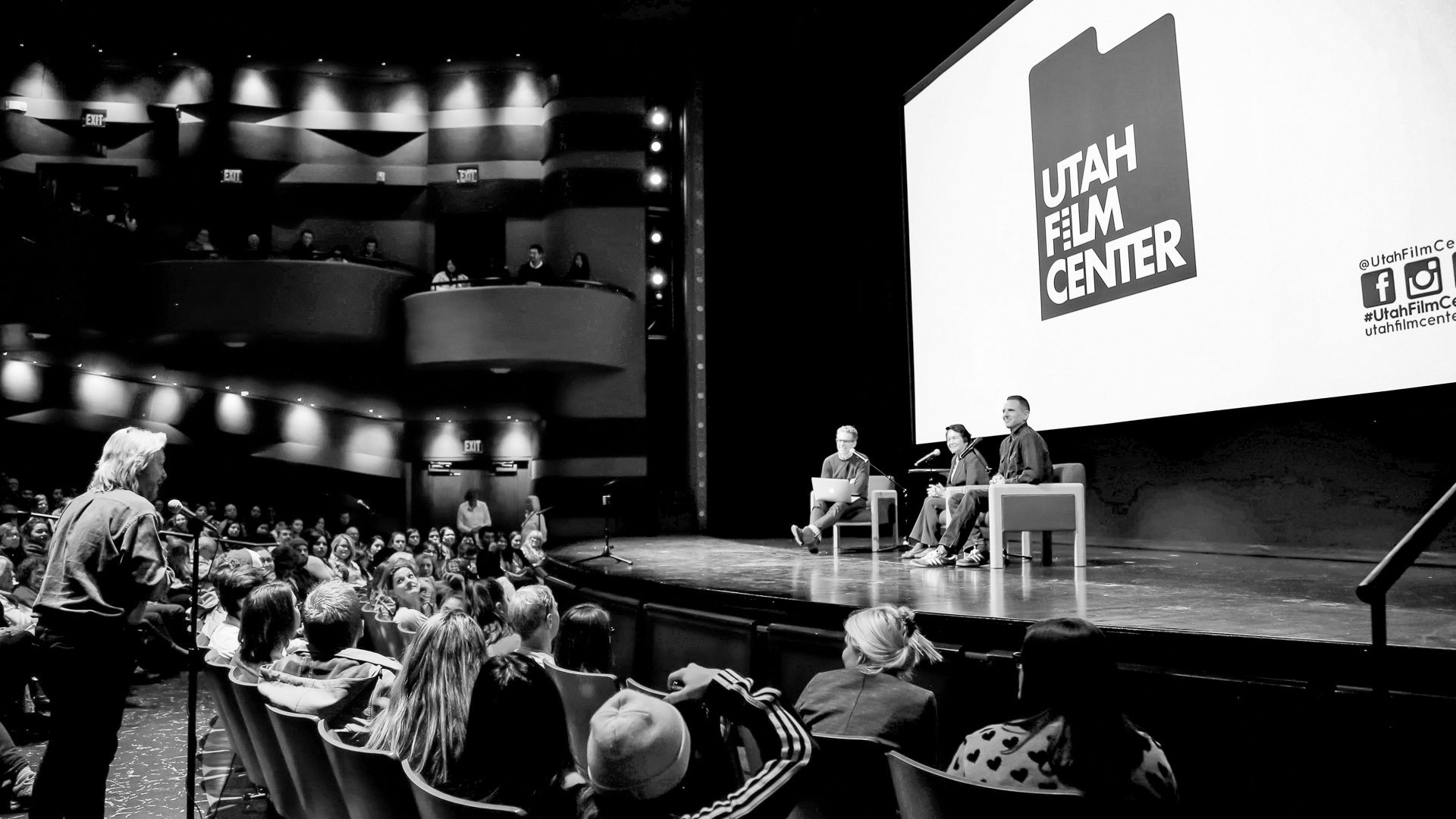 Creative pairings of current, classic, cult, and documentary films with lively presentations by notable experts from the world of science and technology. Each film is used as a jumping-off point for a speaker to introduce current research or technological advances in a manner that engages audiences.

Launched in 2005 by the Coolidge Corner Theatre in Brookline, Massachusetts, Science on Screen went nationwide with support from the Alfred P. Sloan Foundation. This grant-funded program is now offered by over 80 cinemas nationwide, each with their own creative programming in support of the series mission. Utah Film Center is proud to have been selected to participate in this engaging program.

Click here to learn more about Science on Screen and the films supported by the Alfred P. Sloan Foundation.

Science on Screen® is an initiative of the Coolidge Corner Theatre. With major support from the Alfred P. Sloan Foundation.

Films that have screened as part of Science on Screen include:
[pt_view id=”3fdb6458ft”]